Nominations are out! The jury selected a total of fifteen games for their longlist, nine for Spiel des Jahres and six for Kennerspiel des Jahres. Out of these games, three games each are nominated for the two awards and can hope to get the coveted meeple added to their covers on July 16.

Let’s dive straight into the nominations and recommendations, before we discuss how good (or bad) my predictions were and if the agreed with our Kennerspiel score. 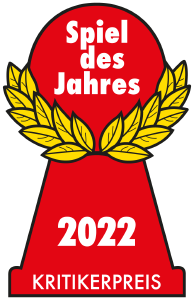 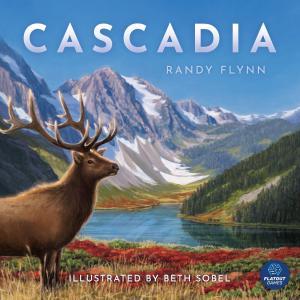 It’s probably safe to say this was the most mentioned game for a nomination. The question wasn’t so much if Cascadia would be nominated, but where: our algorithm classified it as a Kennerspiel (just about, more on this below), but the jury put it on the Spiel list in the end. The game has been discussed now so much that many consider it the favourite for the win, but I think the competion is very strong. 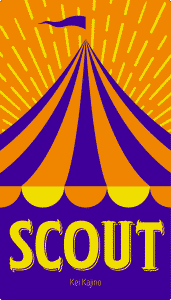 SCOUT was one of the game I really had to mention because there were some strong reviews, but the algorithm didn’t quite pick it up. (It was #39 on my predictions list.) Availability seems very patchy and a significant number of commentators could have seen it on the Kennerspiel list instead, so this getting nominated is still a bit of a surprise in the end. 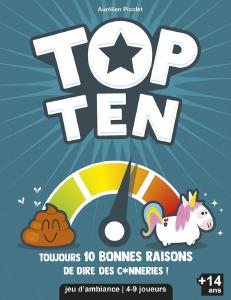 While not entirely new in its core concept, the jury’s reviews of Top Ten were so strong that I was the most certain about this one being nominated. There’s plenty of people who seem unhappy about the prospect of “yet another party game” winning Spiel des Jahres, but I’m sure the jury has a much better insights into what the market craves for than anybody else. 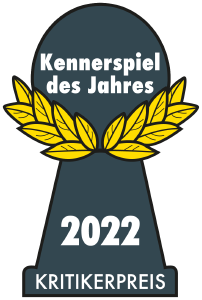 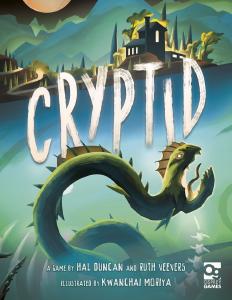 Cryptid was the #1 candidate for the algorithm, so the nomination does not come as a surprise from that perspective, though deduction games haven’t received that much recognition by the jury lately. 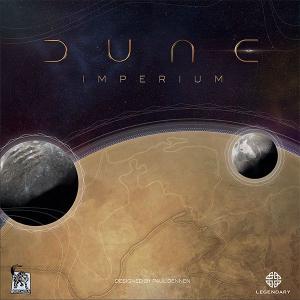 The possibility of a nomination for Dune: Imperium was heavily discussed beforehand, but less because of the actual game and more about the question if the jury would give recognition to a game with a strong franchise. Indeed, this hasn’t really happened since The Lord of the Rings more than two decades ago, so this alone speaks volumes to the quality of this game. 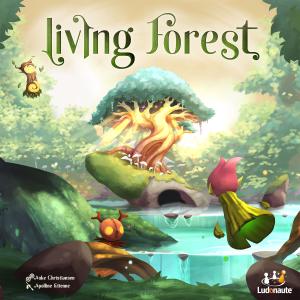 Following the enthusiastic reviews by jury members, anything but a nomination for Living Forest would have been a surprise. As it stands, these praises also make it the early favourite to win Kennerspiel des Jahres, but there’s still plenty of time until the final decision in July.

This really is a drama in three acts: the decision of Kennerspiel or not, the algorithm picking the longlist, and finally my guts picking the shortlist.

Out of fifteen games on both longlists, our algorithm classified fourteen in agreement with the jury – that’s 93% accurate. Only Cascadia was marked incorrectly as a Kennerspiel, but its score was merely 53%. So really, the algorithm considered this as a coin toss, as did most commentators, so I’d say that’s a pretty good result for the Kennerspiel score.

Overall, I called nine out of fifteen games on the longlist correctly, which matches the result of two years ago and is two short of last year. Five out of nine correct for Spiel (four if you don’t count Cascadia on the wrong list, or even only three since SCOUT didn’t come out of the algorithm) and four out of six for Kennerspiel is a fine result, but clearly this year was less predictable than last.

Just like the past two years, I predicted four out of six nominations correctly in total – I think 67% accurate is a result to celebrate. Even if you don’t count Cascadia, 50% is still pretty good and I’m glad it worked out fine – when I saw the longlist with its numerous surprises, I was afraid I’d be way off this year. 😅

That’s it for now, we’ll be back in July with a little more in-depth analyses on the six nominees and their chances of winning an award.